Air Purification Units are Put to the Test at an International Airport!

Air Purification Units are Put to the Test at an International Airport!

A recent study has found just how contaminated International Airport toilets really are, and how air purification units were able to reduce the microorganisms in these facilities by 77%…

We all know that multi-user toilet facilities aren’t often the cleanest of places. Even pre-covid, multiple studies show the elevated risk of viruses and bacteria that are present. And in an International Airport it’s no surprise, as these facilities are open 24/7 and large numbers of people come into contact in short periods of time.

But how do we tackle this issue? How do we make any public washroom, let alone those in International Airports, safer and cleaner places? The Air Purification Units we offer were really put to the test to see how they could reduce the microorganisms present in a busy toilet facility…

Over 20 settle plates (to measure microorganisms, yeast and mould) were placed throughout two of the highest footfall Gents facilities in an International Airport. The plates were left for an hour. 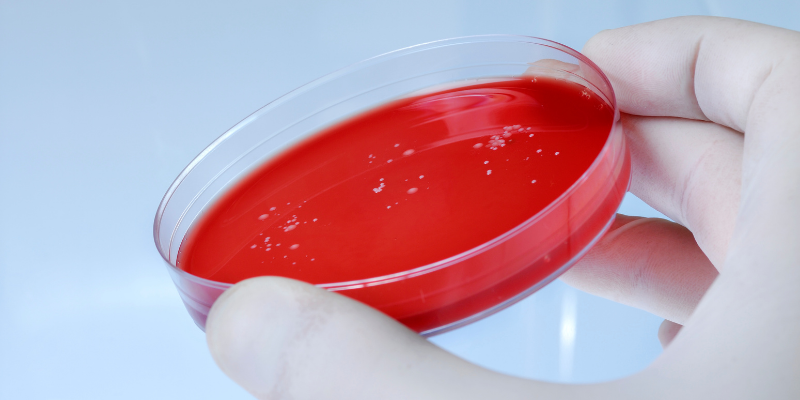 A single Air Purification Unit was then installed in each facility and once they had been in operation for 2 weeks, the same amount of settle plates in the same locations were left for another hour.

Both facilities were visually clean when the settle plates were placed in position.

Results were measured and analysed by ALS Global laboratories, and Air Purification Units were recorded to have an effect of a reduction of over 77% from the original measurable airborne microorganism levels. Greater analysis revealed the reductions below:

The other noticeable difference was the elimination of the original unpleasant stale odour.

Want to find out more?

Do you have toilet facilities that are used by multiple people daily? Please talk to us about the Hygenie Air Purification Units. We’d be delighted to help.

Based in the Midlands, we work across much of the UK offering an array of Washroom Services. Including sanitary, nappy and medical waste disposal, hand sanitising stations, PPE, Airfresh, air purification units, floor mats, soap dispensers, hand dryers and much more.